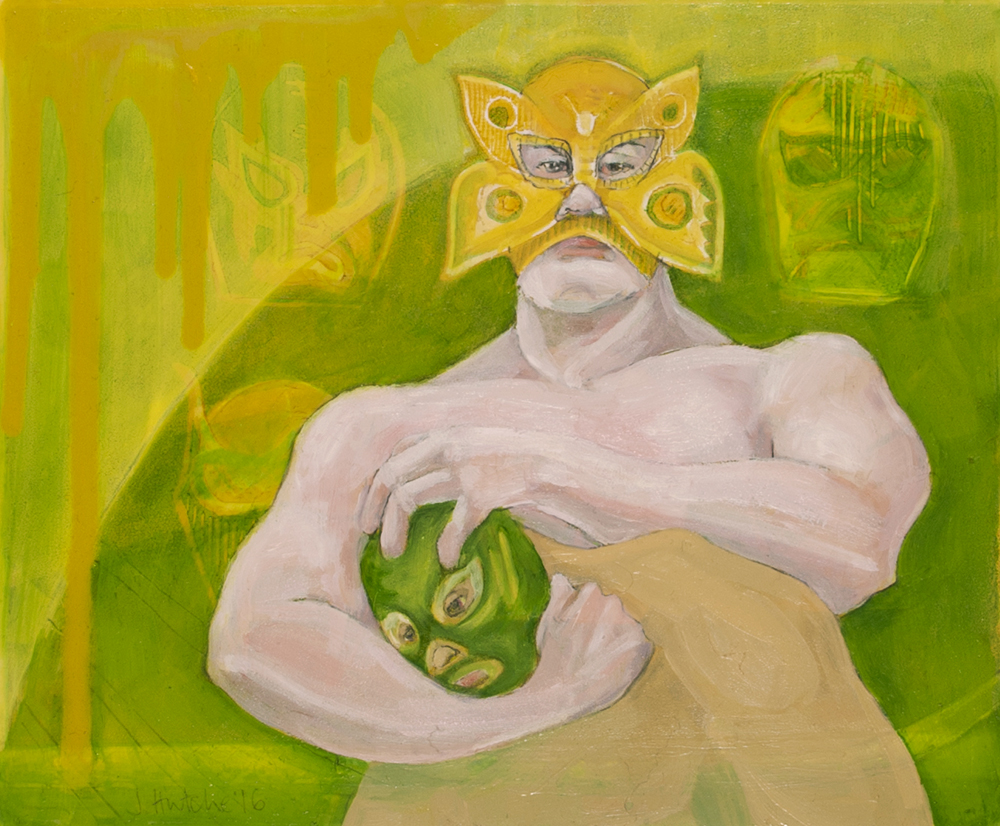 Wrestling is a spectacle not a sport

Mexican Wrestling, as I found out during my residency at Ishuakara Taller Galleria in Oaxaca, Mexico, is a glittering world of constructed masculinity, fantasies of self and ideas of heroism and vilany.  Against the back drop of contemporary Mexico’s world of unstable politics, violence and corruption, the wrestlers known as ‘Téchnicos’ play by the rules, the ‘Rudos’ are violent – and the referee is always biased. 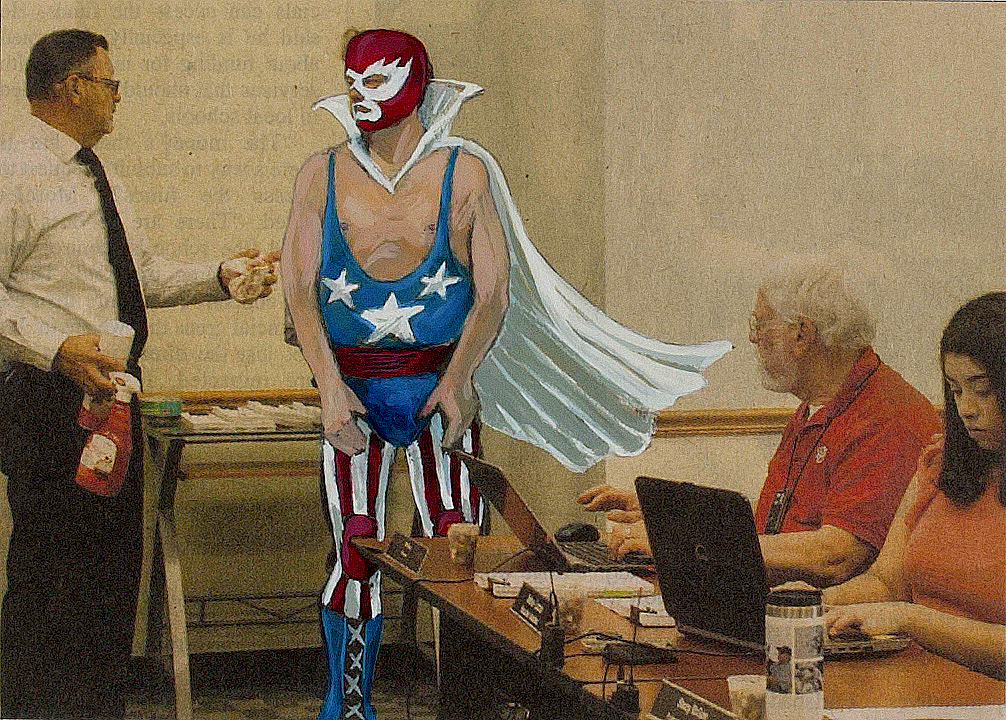 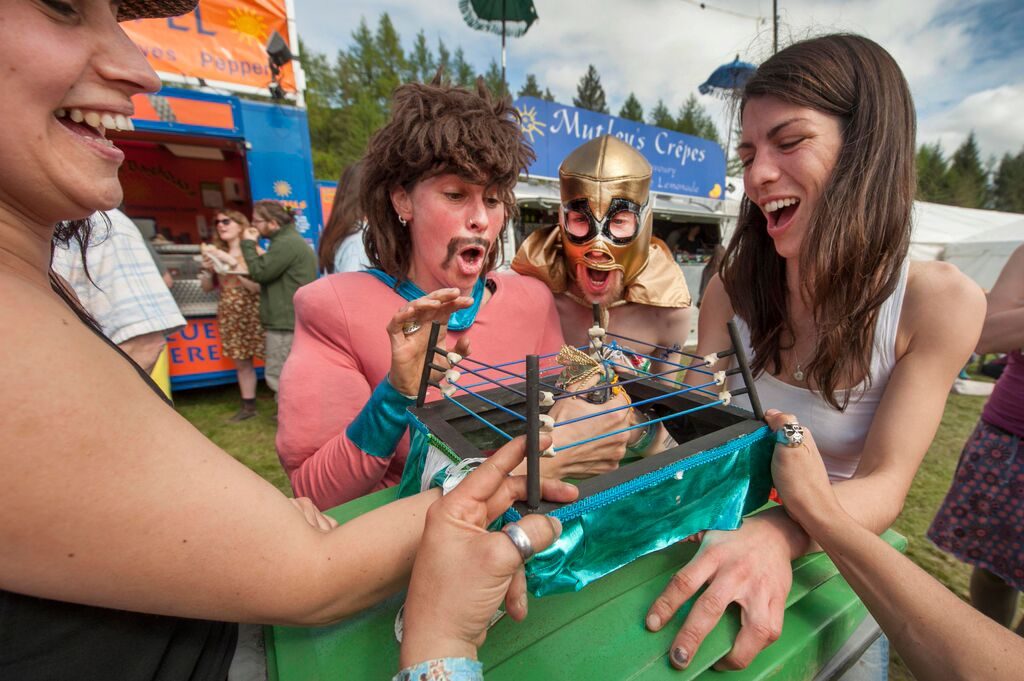 Deep inside maybe you are a wrestler too …