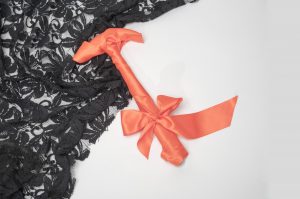 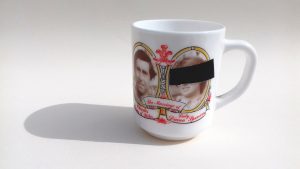 Twenty years after Lady Di’s funeral her life and death is still being narrated through the press … and commemorated on crockery.  The royal family with its archaic traditions and extreme wealth has survived both the challenge of the damning disclosures by the ‘People’s Princess’ as well as the turbulence of two major recessions and the Age of Austerity.

Once the most photographed woman in the world, Diana, mother of ‘the heir and the spare’ was hounded by the world press as her image was created, celebrated, critiqued and finally destroyed.  This directly contributed to the passing of Protection from Harassment (privacy and anti-stalking) legislation, as the paparazzi continued to pursue her after the divorce.  However through this popular media platform she launched the most significant attack on the royal family in living memory, stating she aimed to ‘do everything possible to make sure Charles will never become king’ (Diana Tapes).  In the days after her fatal car crash a palpable sense of public rage against the Queen was reported for an apparent lack of sorrow or leadership in mourning.  Front pages continue to feature conspiracy theories that Diana had been ‘bumped off’ for her threat to the royal family along with her relationship (and pregnancy?) with Dodi Al-Fayed, son of a Muslim Egyptian Billionaire.

Most recently a MI5 agent claimed to have been tasked with her assassination (Daily Star, June 2017).  Her death has also been pinpointed as heralding the seep of narcissism into UK culture with displays of public emotion and personal disclosure on TV shows and particularly social media such as facebook.  Would her funeral on 6th September 1997 have been such a historic moment if ten million people hadn’t lined the streets of London – in ‘solidarity’ with a woman none of them had actually ever met?  Or maybe they just wanted to share the limelight. 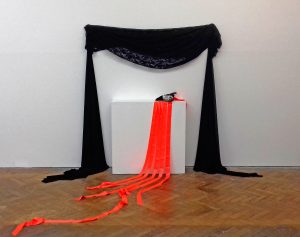 Her legacy remains as the most significant challenge to the UK monarchy in memory.